It’s here! I’ve finally published my first Windows Phone 7 App. If you’re a previous reader of my blog, you may have noticed that I’m avid XBMC supporter. I run XBMC on several machines in my house including a Linux based HTPC and on Apple TV devices throughout my house. My company recently started piloting Windows Phone 7 devices and I wasn’t happy with the XBMC remotes that were on the market (or their price!) so I decided to write my own.

The first version of XBMC Remote for Windows Phone 7 includes the core capabilities for browsing your library and controlling your XBMC box. If you have any suggestions, comments, or problems using the app, please contact me at [email protected]

Check out XBMC Remote on the Marketplace (the one by BoshDirect). The app includes a fully-functional 15 day trial and is the lowest priced XBMC remote on the market at $1.49

*Sorry for the low-framerate video – I need to re-record it on a better computer.

Note that XBMC Remote is a libary browser and remote control. It does not stream videos or music to your phone.

My company recently started the process of switching to Exchange and as part of the process I am beta testing Windows Phone 7 devices for them. At the time of writing this article, I’m using the Samsung Focus. The started me off with the LG Quantum which was a pretty abysmal device. It was heavy and the screen quality just wasn’t up to par with even the old BlackBerry Bold 9000 I was using previously. I had heard a lot about the Windows Phone 7 platform through a number of tech websites, but I was really surprised at how great the platform really was once I got my hands on it.

The OS is extremely snappy and the phone is incredibly responsive. At first I thought it was just me, but everytime I showed the phone to my friends and colleagues they would also comment on how quick it was. After browsing through the list of available apps on the Windows Phone marketplace, I started thinking about what apps I wished were available… I realized that there’s already a really great start to some of the more mainstream apps (Netflix, Maps, Facebook, ESPN, Twitter, etc), but there’s definitely some opportunity for improvement.

I decided to look into what it would take to develop and app for Windows phone and realized that it looked pretty easy and the barriers to entry were fairly low. The Windows Phone developer tools are completely free and include everything you need to get up and running. I downloaded the tools  from the App Hub and got started with my first app (Visual Studio, etc). One thing to note is the developer tools allow to fully run and test your application in the Emulator that runs on the computer. If you want to run the application on your phone or deploy it to the App Market (to make money), you’ll have to pony up $100 for a App Hub license. A nice thing about the license is it enables you to unlock up to three devices so you can test on more than just your primary phone.

END_OF_DOCUMENT_TOKEN_TO_BE_REPLACED 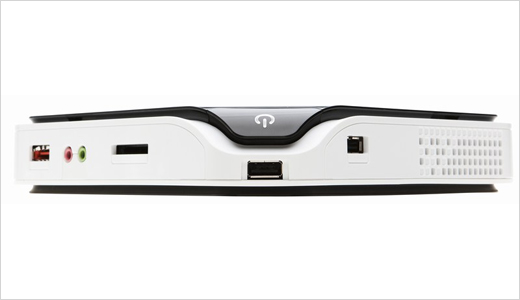 END_OF_DOCUMENT_TOKEN_TO_BE_REPLACED

I just installed Windows 7 on an 8+ year old machine I had laying around my house and I was surprised to see that it runs as well as it does. In fact, it runs better than the XP installation I had installed on the old PC before upgrading it to Windows 7. To be fair, the Windows XP installation was a few years old and probably suffered from disk fragmentation and memory being consumed by the random applications and services that had been installed.

Hardware that I had difficulty with in Windows XP was automatically recognized and had the proper drivers installed. Even the cheap-o USB wireless stick I bought a few months back was recognized during the installation so I could setup my wireless network before even booting into the full operating system. On my windows XP installation, I had a bunch of problems getting the USB stick to work and had to get drivers directly from the manufacturer. With 7, everything was automatically recognized and installed.

END_OF_DOCUMENT_TOKEN_TO_BE_REPLACED 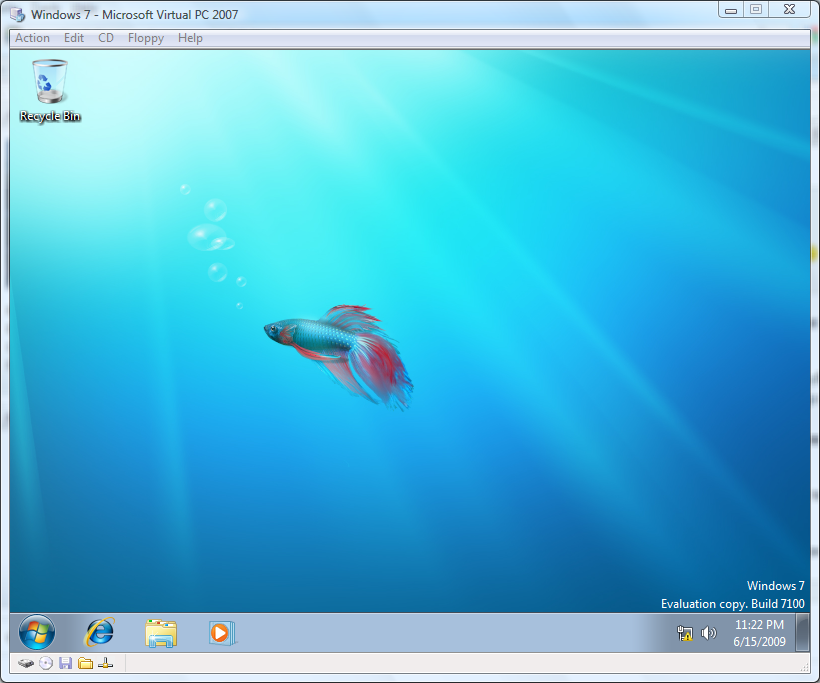